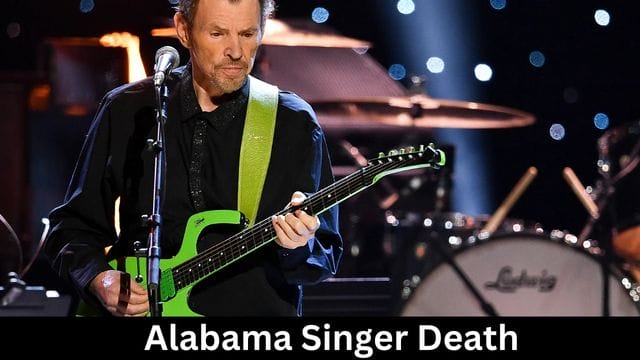 In the early 1970s, the group toured the Southeast bar circuit under the name Wild Country and began writing original songs. In 1977, they changed their name to Alabama and, following the chart success of two singles, were approached for a record deal by RCA Nashville.

Jeff Cook, a co-founder of the influential Country Music Hall of Fame band Alabama, died on Monday at the age of 73. 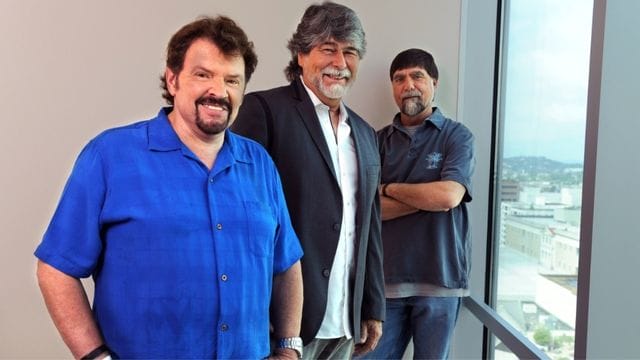 Cook battled Parkinson’s disease for a decade, a progressive nervous system disorder that affects movement and causes tremors. In 2017, he made his diagnosis public.

A representative for the band confirmed his death to the Tennessean on Tuesday afternoon. Cook died at his beachfront home in Destin, Florida.

Cook, along with cousins Randy Owen and Teddy Gentry, helped sketch a blueprint for what a hitmaking band can achieve in country music as a guitarist, fiddle player, and vocalist in Alabama.

He and the band filled in the blanks with a string of hits that are now considered essential country music listening by many: “Song of the South,” “Mountain Music,” “I’m In A Hurry,” “Cheap Seats,” and “My Home’s In Alabama,” to name a few.

Alabama is the most-awarded band in country music history, having received over 200 awards from various organizations. 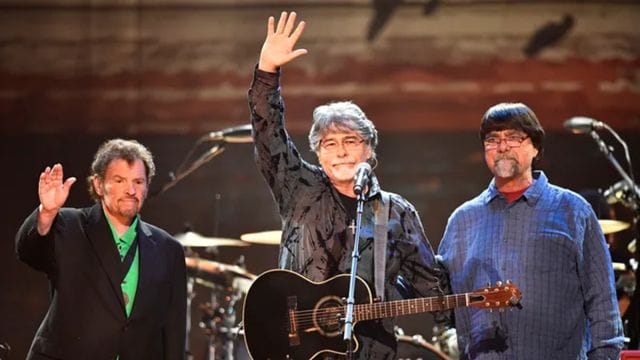 READ MORE:-Sidney Poitier Net Worth: 2022| In the Moment Before His Death?