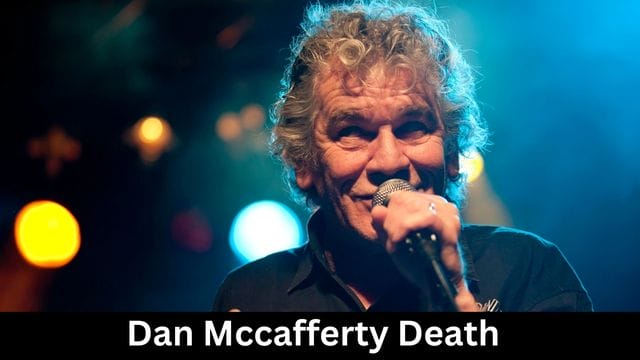 William Daniel McCafferty (14 October 1946 – 8 November 2022) was a Scottish vocalist best known as the lead singer for the Scottish hard rock band Nazareth from the band’s inception in 1968 until his retirement from touring in 2013.

Dan McCafferty was born in the Scottish town of Dunfermline. Inspired by artists such as Little Richard, Elvis Presley, Chuck Berry, and Otis Redding, he joined Nazareth as a founding member in 1968.

Up until 2014, he appeared on all of Nazareth’s albums and toured with them for 45 years. 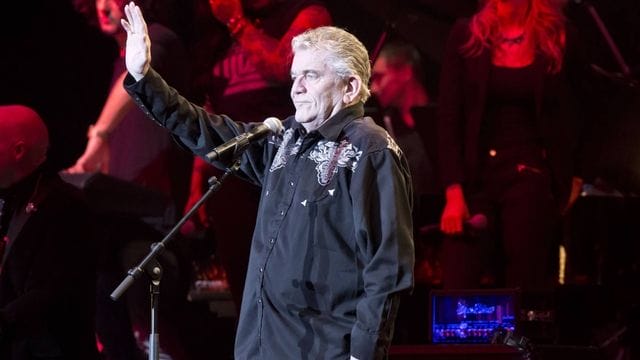 He co-wrote some of Nazareth’s biggest hits, such as “Broken Down Angel” and “Bad Bad Boy.” He put out three solo albums.

Dan McCafferty, a founding member of the Scottish rock band Nazareth, has died.

“This is the most heartbreaking announcement I’ve ever had to make,” Agnew said on Facebook. “Maryann and her family have lost a wonderful, loving husband and father, I have lost my best friend, and the world has lost one of the greatest singers of all time.” I’m too upset to say anything else right now.”

McCafferty was Nazareth’s singer from their inception in 1968 until 2013 when the band announced his retirement from touring due to health issues. He appeared on every Nazareth album from 1971 to 2014, beginning with the self-titled effort, and toured with the band for 45 years.

READ MORE:-Dexter New Blood Season 2: Check Out the Timeline for the Releases!

Nazareth is best known for their 1975 album ‘Hair Of The Dog,’ which included the title track as well as a cover of The Everly Brothers’ ballad ‘Love Hurts.’ 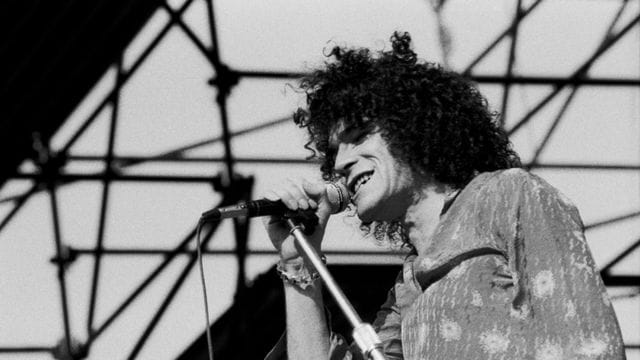 The band remained active, with Agnew as the sole original member and Carl Sentance as the new lead singer.

Manny Charlton, a founding member, died earlier this year at the age of 80. Jamie Charlton, the guitarist’s grandson, confirmed his death by posting a photo on social media with the caption “RIP Grandad.”

Ricky Warwick, Black Star Riders, and Thin Lizzy frontman were among those who paid tribute to McCafferty.

“Very sad to hear of the passing of Nazareth’s Dan McCafferty today,” he tweeted. I was honored to be in his company during the 2016 Rock Meets Classic Tour. My heartfelt condolences go out to his family and close friends.”