How is Seating in the Oakland Coliseum Events? 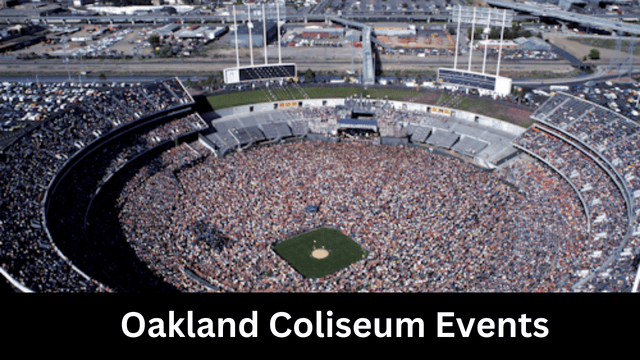 Oakland Coliseum, now known as RingCentral Coliseum, is a stadium in Oakland, California.

It is part of the Oakland-Alameda County Coliseum Complex, which also includes the adjacent Oakland Arena and is located near Interstate 880.

The Oakland Athletics, also known as the A’s, have experienced many memorable moments at Oakland Coliseum, one of baseball’s more historic venues. 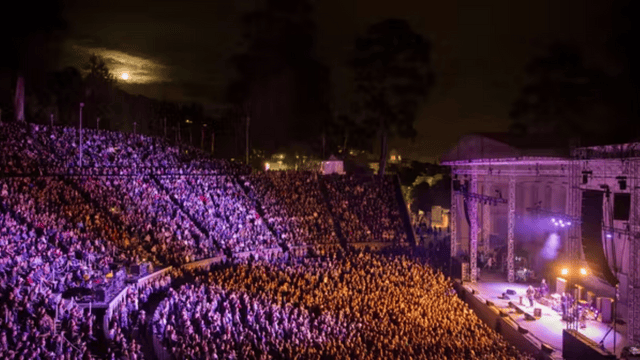 The stadium, which served as the Oakland Raiders’ longtime home, was renowned for the Black Hole and the throngs of fervent Raiders supporters who came to watch their beloved Silver-and-Black play.

Videos of events at Christmas markets

The Oakland Coliseum holds the record for hosting The Grateful Dead’s most concerts of any concert venue.

How is Seating in the Oakland Coliseum?

Seating at the Oakland Coliseum comes in four different varieties. In Section 113, one of the upscale clubs, there are recliner lounge seats.

The Coppola Theatre boxes combine a cozy baseball box with the flavor of a nearby winery.

The Diamond Club level and the MVP Infield level make up the seats that are located behind home plate.

All-you-can-eat meals and drinks are served at the Diamond Club seats. Seats on the Plaza Level are reasonably priced and located one tier below the upper level.

What Are the Concession Options at Oakland Coliseum Games and Concerts?

The Market by Budweiser is one of the few places where fans can get grab-and-go concessions. Stadium Sips Airline Carts sell mixed drink pouches on the stadium’s Premium Level.

The Launch Test Kitchen is located in The Treehouse and offers fans the opportunity to sample rotating cuisine prepared by local chefs. 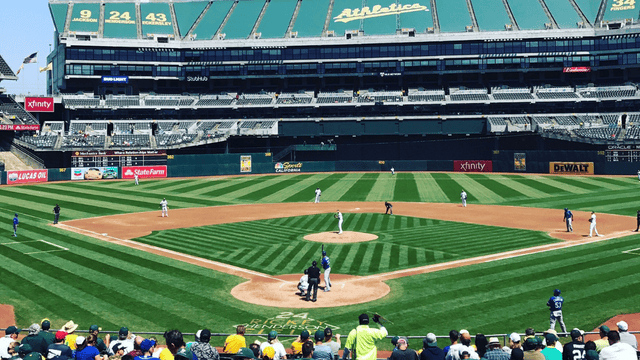 The arena also strives to provide healthier alternatives to traditional ballpark fare, so fans can purchase a variety of salads and even build their own.

What Other Entertainment Options Are Available in-game?

Since its debut, The Treehouse has grown in popularity among fans.

It is an open-air area above the left field bleachers where fans can enjoy a drink while watching the game. It features two full-service bars as well as several patio decks.

The Treehouse also has its own concession stand and games for fans to enjoy while eating and drinking. Fans purchase tickets specifically for access to the Treehouse.

Can You Travel to the Oakland Coliseum by Public Transportation?

There are four separate BART lines that stop in front of the Oakland Coliseum, so you can get to the stadium directly from nearly all of the system’s lines.

Finally, there are several shuttles that can take you to the stadium from various locations, including Harbor Bay Business Park.

Oakland Arena and RingCentral Coliseum are ideal locations for your next private event. 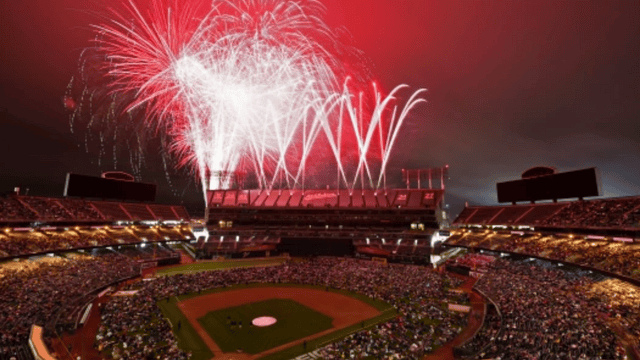 Oakland Arena and RingCentral Coliseum are ideal for whatever you dream up, with over 12 venues to choose from, including indoor and outdoor options, in-house concessionaires, a variety of outstanding amenities, easy access to multiple modes of transportation (BART, interstate access, Amtrak, Oakland International Airport, EV charging stations), and a dedicated professional staff.

Our adaptable event spaces are ideal for gatherings of 10 to 10,000 people or more.

What is  Oakland Arena Used for?

It is Frequently Referred to as the Oakland Coliseum Arena Because It is Part of the Oakland-Alameda County Coliseum Complex, Along With the Adjacent Ringcentral Coliseum. For Basketball, Oakland Arena Seats 19,596 People.

Can You Bring a Purse Into Oakland Arena?