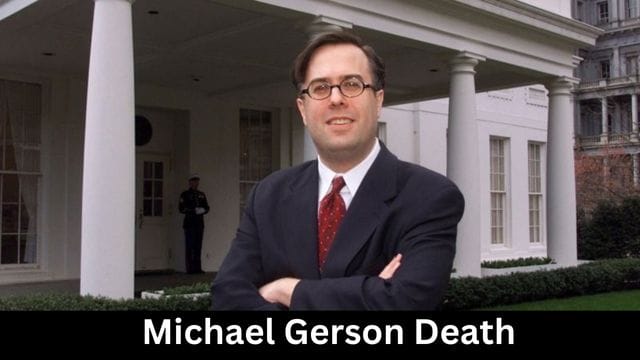 He was a Washington Post op-ed columnist, a Policy Fellow with One Campaign, a visiting fellow with the Center for Public Justice, and a senior fellow at the Council on Foreign Relations.

Michael Gerson, Post Columnist and Bush Speechwriter on 9/11 Dies at 58

Michael Gerson, a speechwriter for President George W. Bush who helped craft messages of grief and resolve after 9/11, then explored conservative politics and faith as a Washington Post columnist writing on issues as diverse as President Donald Trump’s disruptive grip on the GOP and his own struggles with depression, died Nov. 17 at a hospital in Washington. He was 58. 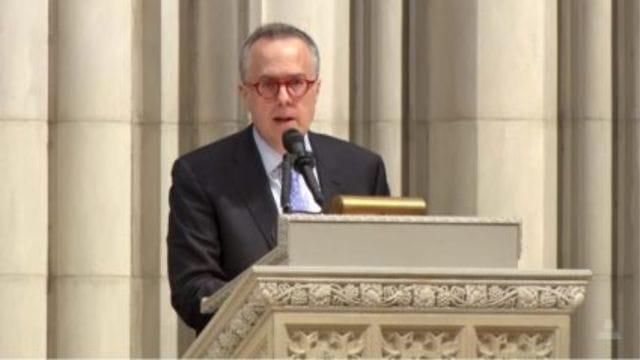 Cancer complications were the cause of death, according to Peter Wehner, a longtime friend, and former colleague.

Mr. Gerson joined the Bush campaign in 1999 after years of working as a writer for conservative and evangelical leaders, including Prison Fellowship Ministries founder and Watergate felon Charles Colson. Mr. Gerson, an evangelical Christian, wrote with a focus on religious and moral imagery, which complemented Bush’s personality as a leader who is open about his own Christian faith.

Jennifer Aniston’s Death: What Are the Causes of His Death?

Mr. Gerson’s work and relationships with Bush drew comparisons to other powerful White House partnerships, such as John F. Kennedy’s with speechwriter and adviser Ted Sorensen and Ronald Reagan’s with aide Peggy Noonan. Conservative commentator William Kristol told The Washington Post in 2006 that Mr. Gerson “might have had more influence than any other White House staffer who wasn’t chief of staff or national security adviser.”

“Mike was substantively influential, not just a wordsmith, not just a crafter of language for other people’s policies, but he influenced policy itself,” Kristol said.

Michael Gerson Was Diagnosed With Kidney Cancer in 2013

Michael Gerson’s longtime friend and former colleague Peter Wehner revealed to The Post that he died as a result of cancer complications.

In December 2004, he had a heart attack and had to stop writing speeches. While writing for The Washington Post, he discussed his depression and stated in one of his columns:

“I have no doubt that I will return to the cycle of depression, but I now have some self-awareness that cannot be taken away.” When I’m in my right mind, I know I choose hope.”

Michael was diagnosed with kidney cancer in 2013. He began with a cancerous tumor in his right kidney, and he wrote for The Washington Post. After several weeks of testing, he was diagnosed. 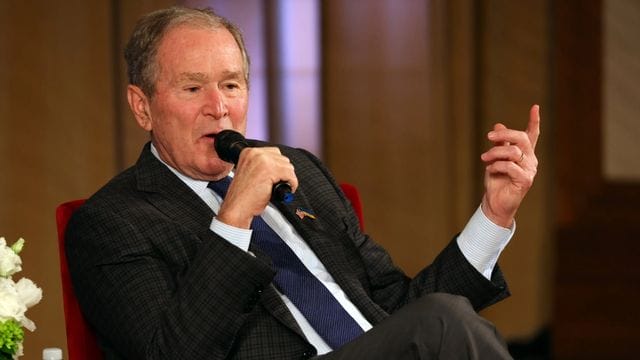 Michael Gerson Was an Op-ed Columnist for the Washington Post

Michael Gerson, who was born on May 15, 1964, attended Westminster Christian Academy before enrolling at Georgetown University. He then transferred to Wheaton College, where he graduated in 1986.

Gerson began his career as a senior policy adviser at The Heritage Foundation, a legislative aide to Indiana Senator Dan Coats, and a speechwriter for Bob Dole’s presidential campaign. Karl Rove recruited him for the Bush campaign in 1999, and he worked as a speechwriter for the campaign. He went on to lead the White House, speechwriting team.

Michael left the White House in June 2006 and was replaced by William McGurn, the chief editor of The Wall Street Journal. His favorite speech, he says, was delivered at the National Cathedral a few days after the September 11, 2001 attacks.