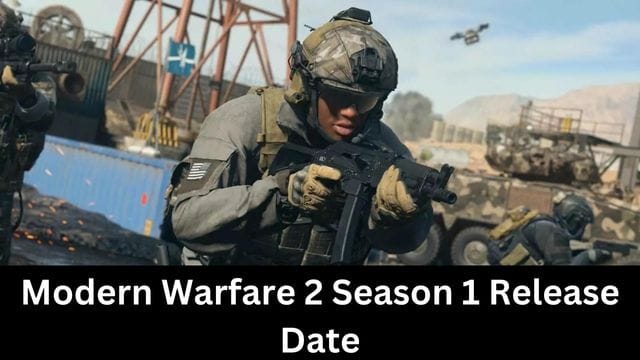 Call of Duty: Modern Warfare II is a 2022 first-person shooter game published by Activision and developed by Infinity Ward.

It is the nineteenth installment in the Call of Duty series and a sequel to the 2019 reboot. On October 28, 2022, it was released for PlayStation 4 and PlayStation 5, Windows, Xbox One, and Xbox Series X/S.

Not much is known about what will happen with the premiere of Season 1, but what we do know is very exciting! According to the Call of Duty Blog, on November 16th, there will be: 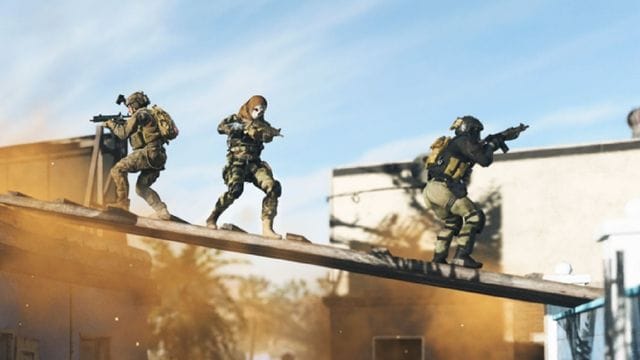 This drop, along with “a slew of other content,” means that no matter what aspect of Modern Warfare 2’s gameplay you enjoy, there will be some new things for you to dive into and enjoy when Season 1 launches.

It’s also been confirmed that Season 1 Reloaded will be released on December 14th, 2022, introducing the first episode of Raids to Special Ops.

Another “legendary” Multiplayer map is also on the way, as is the first post-launch update to Warzone 2.0.

This comes as no surprise given that the seasons of both games will run concurrently – as they always have. 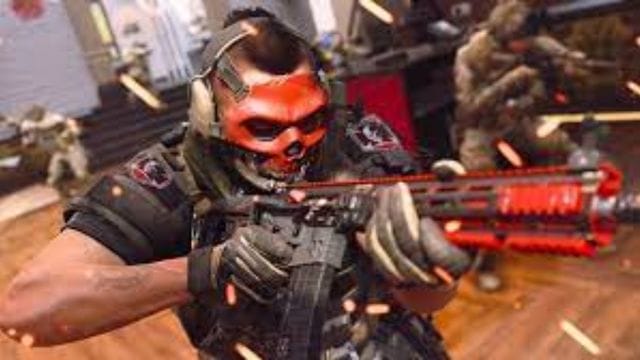 Season 1 will also include a Battle Pass, as is customary in Call of Duty games. We are fairly certain that it will once again offer 100 tiers, each of which will provide you with a reward. Weapon blueprints, weapon charms, calling cards, operator skins, double XP tokens, and other goodies are among the rewards.

There will be a free-to-play version of the battle pass available, with only a few tiers unlocked. The premium version will set you back at 1000 CP, which is roughly $10.

It will also continue to support cross-progression, which means you can level the Battle Pass in either Warzone/DMZ or Modern Warfare 2. When Warzone Mobile launches in 2023, you will most likely be able to advance your Battle Pass there as well.