Many legendary TV towns, from Mayberry to Stars Hollow, have become a part of our lives throughout the years. The setting for the popular vampire series The Vampire Diaries is in the top twenty. While some villages were made up for our favorite series, some are real locales. Fans of the fictional series have speculated if Mystic Falls, Virginia, a small, magical hamlet, is real.

The Vampire Diaries, which debuted in 2009, quickly became a popular CW television program. Eight seasons of the program were produced, and it garnered numerous Teen Choice Awards and four People’s Choice Awards. The Vampire Diaries rapidly became one of the most watched shows on the network thanks to numerous nominations for awards and a compelling plot. The supernatural TV series, created by Kevin Williamson and Julie Plec, is based on a book series of the same name.

The teen drama was filmed in the made-up town of Mystic Falls, Virginia, which had a long history of witches, werewolves, and vampires that influenced the lives of the locals to this day. The program centers on Nina Dobrev’s character Elena Gilbert, who has lost both of her parents in a car accident.

Also Read: Is There a Season 3 Release Date: What Will Happen in Season 3 of Bridgerton?

Elena and Paul Wesley’s portrayal of the vampire Stefan Salvatore fall in love soon after the horrible catastrophe. Ian Somerhalder’s Damon Salvatore, who is Stefan’s vampire brother, makes a comeback to spark a love triangle between the three. Fans were captivated by the show thanks to the mystery, fantasy, drama, and love, and many were disappointed when The Vampire Diaries’ final episode aired in 2017. 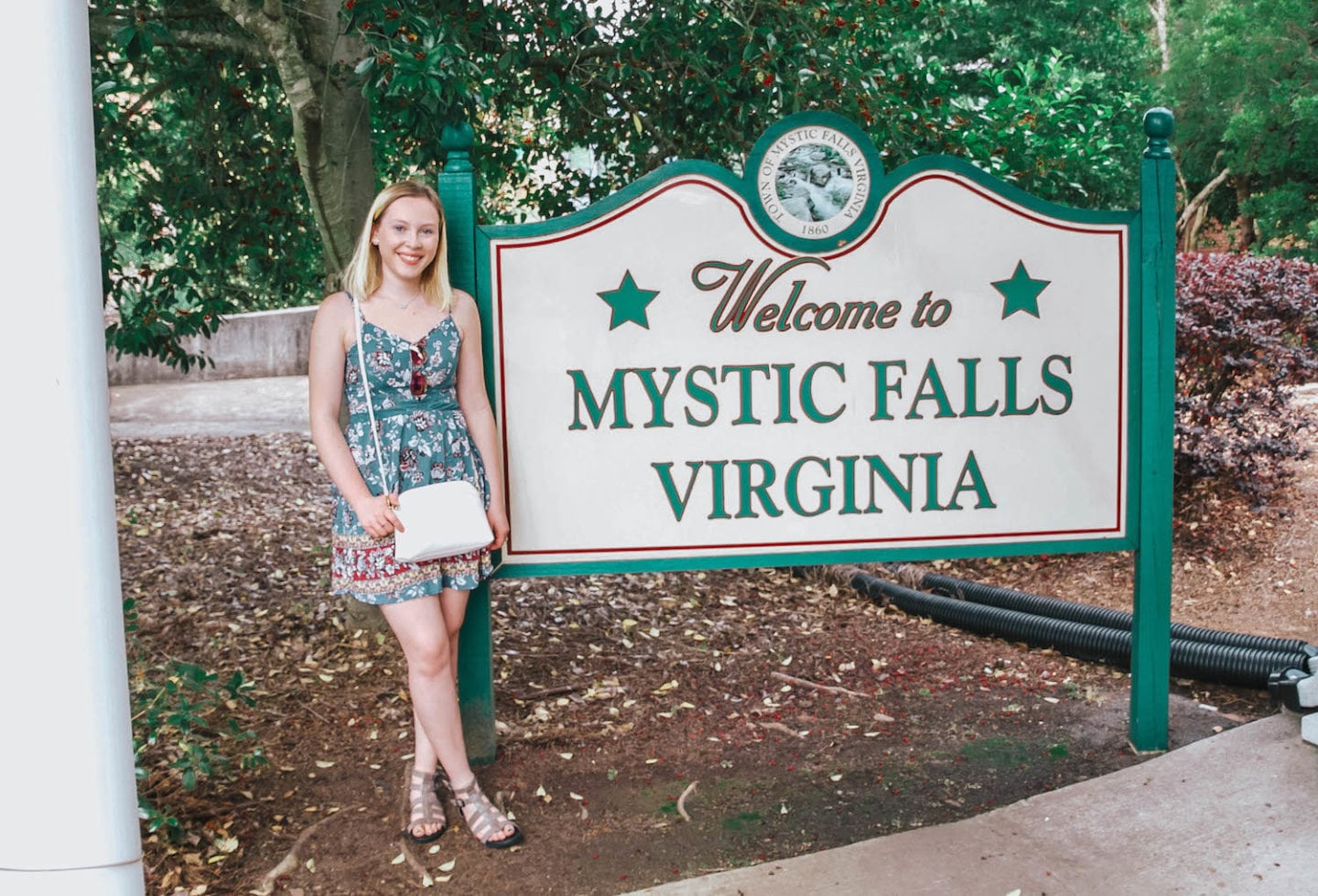 Although neither located in Virginia nor an actual town, Mystic Falls became a replica of a small Georgian settlement. Covington, Georgia, where all eight seasons of The Vampire Diaries were filmed, is now a famous tourist destination for the show’s fans. Only the first episode was shot in Vancouver, British Columbia; the remainder of the seasons were shot primarily in a small Georgia town and other Greater Atlanta-area cities.

Covington, Georgia gives thrills and chills to provide viewers with an inside peek at the fictional town featured in one of their favorite vampire television programs. According to to Explore Georgia, Vampire Stalkers operate Mystic Falls excursions, granting guests exclusive access to the filming locations of The Vampire Diaries.

From the Lockwood Mansion to the Gilbert House and the Mystic Falls Courthouse, tour visitors visit all of the major locations from the show and hear behind-the-scenes details. As The Vampire Diaries swept the globe, Covington citizens banded together to capitalize on the show’s popularity. The Mystic Grill is a must-try restaurant for tourists to the area, as it is the result of their efforts. The atmosphere and food are as unique as the intriguing plot of the television show. 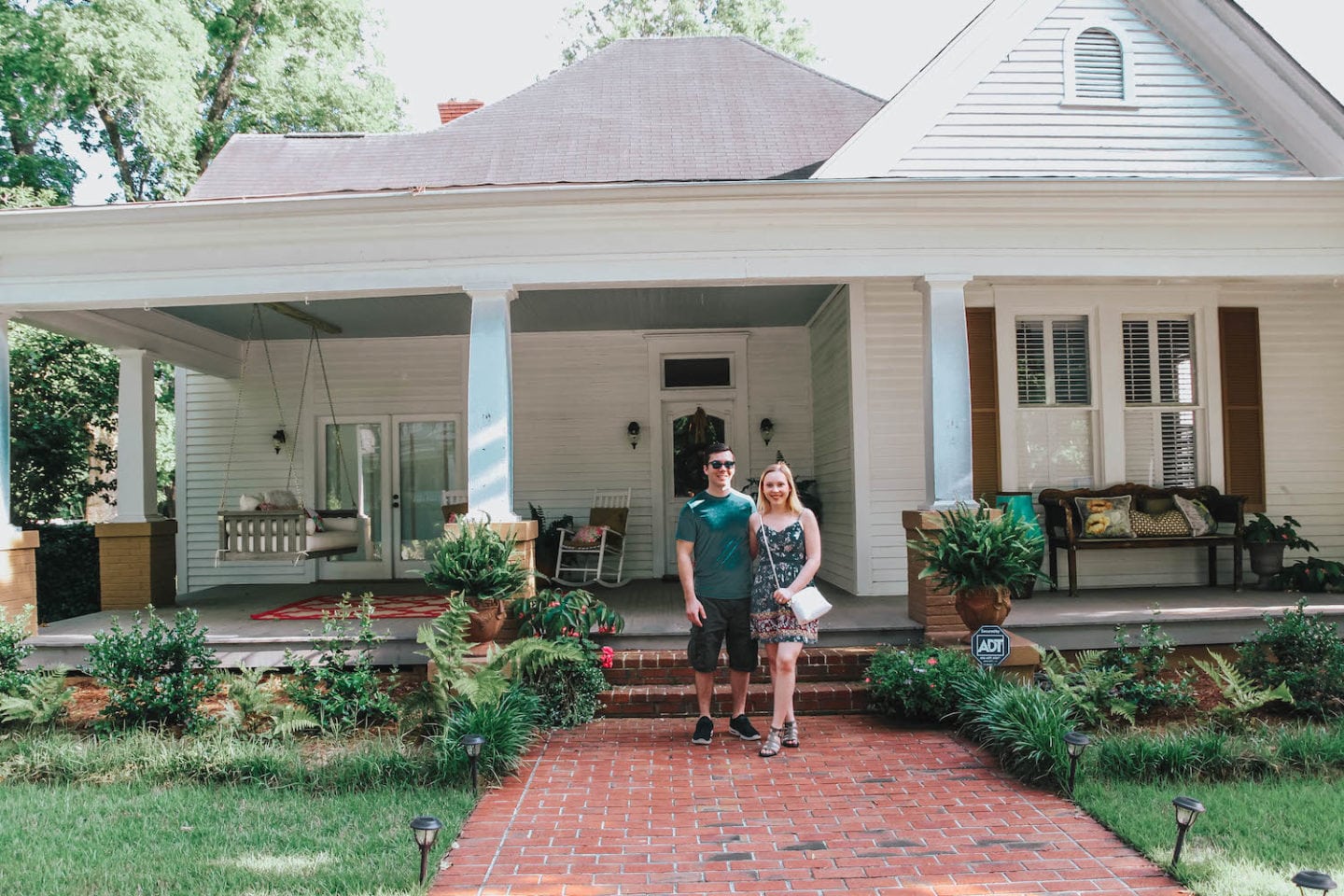 Other Popular Series Have Used Covington, Georgia as a Setting

While Covington, Georgia is most known as the setting for the blockbuster vampire drama, its small-town charm has made it a perfect location for a variety of other movies and TV shows. Locals and visitors to the town have watched various projects over the previous few decades, including In the Heat of the Night, The Dukes of Hazzard, and My Cousin Vinny.

Travelers who want to stay in Covington like the stars and crews frequently stay at Twelve Oaks Bed & Breakfast. The breathtaking antebellum home has served as the setting for over 90 television and film projects, including fan favorite The Vampire Diaries.

Eminem Net Worth: How Does Eminem Spend His Money?