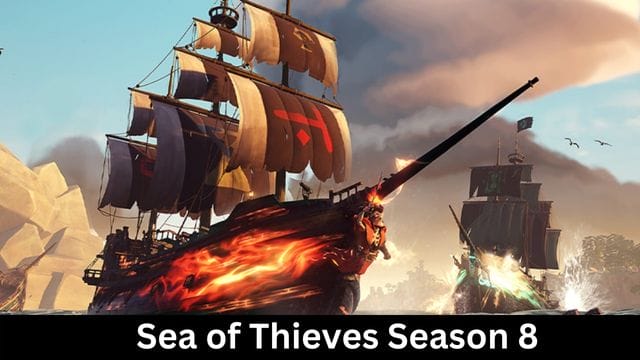 Sea of Thieves is a 2018 action-adventure game developed by Rare and published by Microsoft Studios. The player takes on the role of a pirate who completes voyages from various trading companies.

In the multiplayer game, players explore an open world from the perspective of a pirate ship. Throughout their adventures, groups of players encounter each other on a regular basis, sometimes forming alliances and sometimes going head-to-head.

Season Eight is the most recent Sea of Thieves content update, which will be available on November 22 for free to all Xbox Game Pass subscribers and players on Xbox Series X|S, Xbox One, Windows 10/11, and Steam. 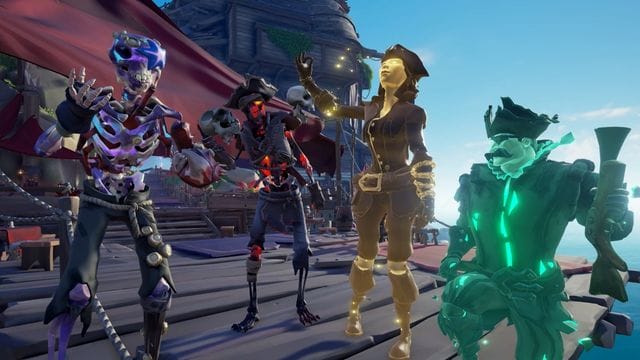 Season 6 of Sea of Thieves will see a facelift as Rare works to introduce several new core pillars of content to the game.

This includes new narrative-driven content such as Adventures and Mysteries to supplement the game’s regular Seasonal releases. Furthermore, each season is expected to include a three-week finale Adventure that will impact not only the lore but also the world of Sea of Thieves.

With this in mind, we anticipate that more lore and storylines will emerge throughout Season 6, which will, in turn, inform the direction of Season 7, and eventually Season 8.

For the time being, it’s too early to tell what direction the game’s plot will take, but who knows, we might see some leaks in the future that hint at where we might be in Season 8.

It is also worth noting that the official roadmap teases “Expanded role play & quest steps,” but it is currently unclear what this may entail. 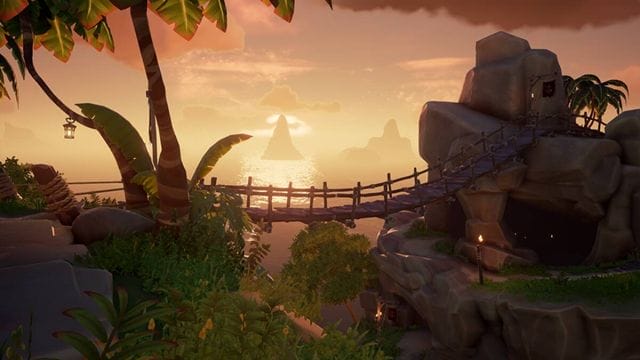 ‘Sea of Thieves Season 8 is Casting Off This Month

That comes from the official Rare Twitter account, where the developer teased the upcoming premiere of the season eight content update video, which they’ll reveal on the Sea Of Thieves Twitch account on November 18 at 7 pm GMT – a day after the current adventure, Return of the Damned, concludes.

Beyond the release date, we don’t have much information about the upcoming season. Though it seems reasonable to anticipate that the outcome of Return of the Damned will have an impact on how things progress.

Return of the Damned is the ninth adventure in Sea Of Thieves, which runs from November 3 to November 17. Pirates must choose one of two sides in this adventure: they can either work with Belle to prevent Flameheart’s resurrection while bringing Sir Arthur Pendragon back, or they can work with The Servant of the Flame to ensure Flameheart’s resurrection while leaving Pendragon marooned in the Sea of the Damned.

READ MORE:-Multiversus Season 2: Check Out the Timeline for the Releases!

Is Sea of Thieves Shutting Down?

Rare Has Announced Plans to Close the Arena in Order to Focus Its Efforts on Other Aspects of the Game, and It Has Now Been Confirmed When the Arena Will Close.

Who is the King of the Sea of Thieves?

The Great Warrior Was an Ancient Human Who Lived in the Sea of Thieves Long Before the Pirate Lord Rediscovered It. After Falling in Love With the Siren Queen, He Rose to Become the Sea King. The Sunken Pearl and Siren Shrines Tell His Story in Detail.

Is Sea of Thieves Split-screen?

Unfortunately, Sea of Thieves Will Not Be a Split-screen Game; You Can Find a Small Discussion With an Official Answer in the Thread Below.