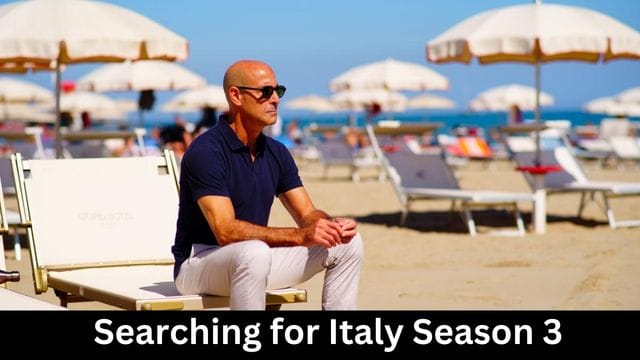 Stanley Tucci: Searching for Italy is an American travel and food show that debuted on CNN on February 14, 2021. The series follows Oscar nominee Stanley Tucci as he travels around Italy, visiting each region and learning about their cultures, cuisine, and history.

The series has received seven Primetime Emmy Award nominations, with both seasons winning Emmys for Outstanding Hosted Nonfiction Series. The second season began on May 1, 2022.

When Will Stanley Tucci: Searching for Italy Season 3 Premiere?

The first episode of Stanley Tucci: Searching For Italy will air on CNN on October 9, 2022, at 9 p.m. ET. The episodes will be released on a weekly basis. 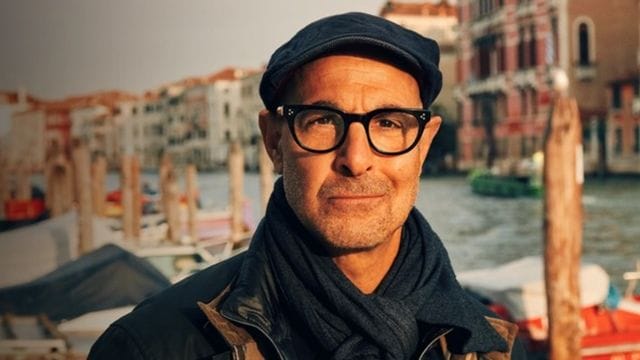 How Many Episodes of Stanley Tucci: Searching for Italy Will There Be?

There will be four episodes of Stanley Tucci: Searching For Italy. Tucci will be in Puglia, Sardinia, Genoa and Liguria, and Calabria this season. Tucci has already hinted at the content of these episodes. He previously posted a photo on Instagram of orecchiette with broccoli rabe and anchovies, a specialty pasta dish from Puglia. In Cagliari, Sardinia, he posted a photo outside Trattoria Lillico. Tucci was also spotted filming in Genoa while eating gnocchi with clams and pesto. Pesto is a traditional sauce from the region.

Calabria, on the other hand, is set to be his most personal episode. Tucci has Calabrese ancestors, which he mentions throughout the show. In a previous episode, he even stayed there briefly to catch a ferry to Sicily. This episode will allow him to finally share the joys of his ancestral homeland with the rest of the world. While Calabrian cuisine includes a lot of traditional Italian dishes, the traces of French, Spanish, and Arabic cuisine from previous invasions make it a distinct region.

What Other Cities Have Been Featured on Stanley Tucci: Searching for Italy?

The first episode of Stanley Tucci: Searching For Italy was set in Naples and the Amalfi Coast. Tucci then traveled to Rome, Bologna, Milan, Tuscany, and Sicily. Season Two began in Venice and then moved on to the Piedmont Region and Umbria. Tucci also ventured outside of Italy, to London and its thriving Italian ex-pat community. These distinct cities and their inhabitants have inspired some of the most memorable television moments. Tucci not only learned how to make and test fresh mozzarella in Naples, but she also discovered how food and activism go hand in hand at a restaurant called Chiku, where Romani people can showcase their culture despite a lack of funds and power.

While Stanley Tucci: Searching For Italy is currently one of the best food travel shows on television, it is far from the first. In the last 20 years, the genre has grown in popularity, so while you wait for each new episode, check out these classics.

Parts Unknown, his show, goes where no other show has gone before. He ventures beyond culinary hotspots such as Paris and Rome, introducing audiences to the history, culture, and cuisine of countries such as Cambodia, Uruguay, and Borneo.