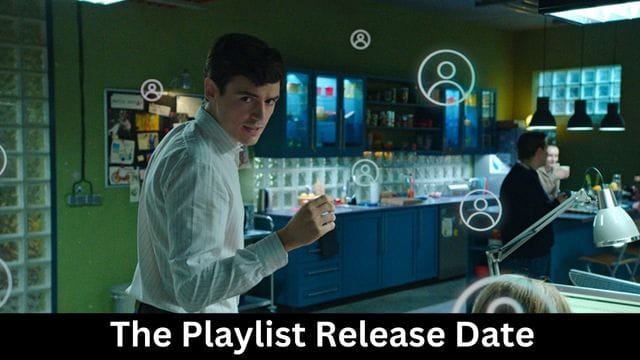 The Playlist is a Netflix docu-drama miniseries based on the book Spotify Untold, written by Sven Carlsson and Jonas Leijonhufvud.

The series, directed by Per-Olav Sorensen, tells a “fictionalized” story of the birth of the Swedish music streaming company, Spotify, as well as its early challenges.

The limited series will be available on Netflix worldwide on Thursday, October 13th at 12 a.m. PT. 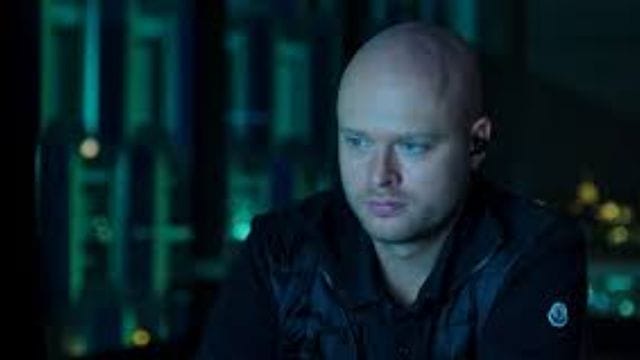 What is the Playlist About?

The Playlist follows tech entrepreneurs Daniel Ek and Martin Lorentzon as they embark on a mission in Stockholm in the early 2000s to create a revolutionary legal music streaming platform that will change the industry forever – and make the pair billionaires in the process.

Daniel Ek is a self-taught coder on a mission to end music piracy by creating a platform that is so appealing to users that they would rather pay for the service than illegally download music. As Daniel’s vision begins to take shape, he runs into legal snags and clashes with the file-sharing site Pirate Bay.

Ek is eventually joined by fellow developer Martin Lorentzon, and the two overcome technical challenges to propel Spotify to new heights. In the final episode, Ek finds himself in a congressional hearing, defending his company from exploitation claims at a critical juncture in the platform’s history.

Who is in the Cast of the Playlist?

Is the Playlist a True Story?

The Playlist is based on the non-fiction book Spotify Untold, written by Sven Carlsson and Jonas Leijonhufvud, two Swedish business reporters. 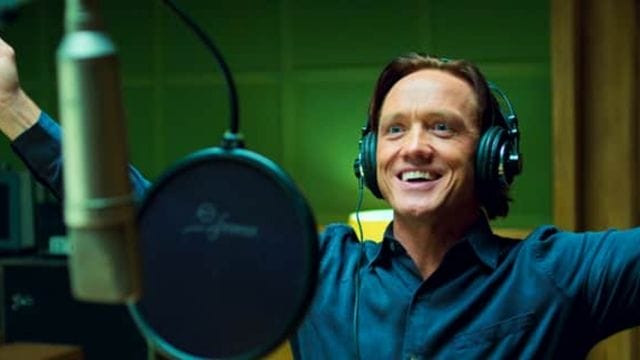 Daniel Ek and Martin Lorentzon, the main characters, are real people who worked together to launch Spotify. With over 320 million monthly users worldwide, the music streaming service has become one of the most downloaded apps of all time.

The drama series explores the story of how the app was created, as well as the legal issues and claims of exploitation that the founders faced in real life. However, because the series is billed as a fictionalized account, Netflix may have taken some artistic license with the story. Certain characters are made up, such as Bobbi T, who confronts Daniel Ek in a congressional hearing, claiming that Spotify’s business model exploits her and other artists for profit.