True Detective is an American anthology crime drama television series created and written by Nic Pizzolatto. The series premiered on January 12, 2014, on the premium cable network HBO in the United States.

Each season of the show is structured as a self-contained narrative, with new cast ensembles and characters, and settings.

What is the Plot of True Detective Season 4?

While each season of “True Detective” features different actors and takes place in a different location, they all revolve around a group of broken, beaten detectives attempting to solve a crime — a crime that takes them to places they never wanted to go. 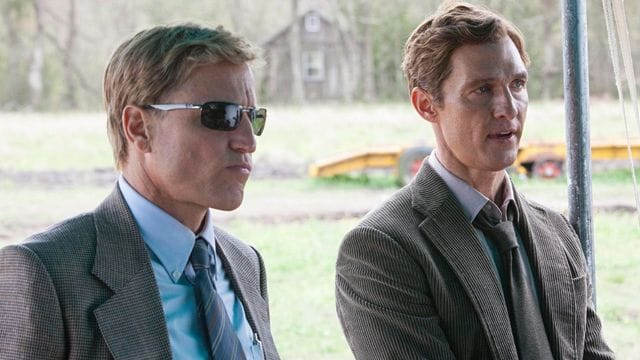 In Season 1, two detectives attempt to apprehend a serial killer while falling deeper and deeper into an abyss of conspiracy and grief. In Season 2, four characters from various walks of life investigate the death of a corrupt city manager: a dishonest detective, a crooked businessman, a CID agent/abuse survivor, and a patrolman suffering from PTSD. In Season 3, we see three distinct timelines unfold as a detective investigates and reflects on the disappearance of two children.

So, what can we expect from Season 4? According to the official plot description (via Variety), “The six men who run the Tsalal Arctic Research Station in Ennis, Alaska, vanish without a trace when the long winter night falls. To solve the case, Detectives Liz Danvers and Evangeline Navarro will have to confront their own darkness and delve into the haunted truths buried beneath the eternal ice.”

The second-billed star, Kali Reis, is a former professional boxer who made her film debut in the 2021 thriller Catch the Fair One, for which she was nominated for an Independent Spirit Award for Best Female Lead.

According to HBO, she is also a motivational speaker and supporter of the Missing and Murdered Indigenous Women and Girls movement, where she teaches Indigenous women how to protect themselves physically and vocally.

Here’s the cast, with character descriptions via Deadline. 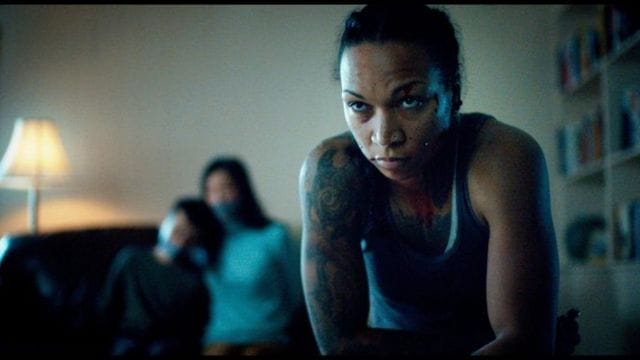 Jodie Foster – Det. Liz Danvers
Kali Reis – Det. Evangeline Navarro
John Hawkes – Hank Prior, a police officer with old grudges hiding under a quiet surface.
Christopher Eccleston – Ted Corsaro, the regional Chief of Police with a long history tying him to Liz Danvers.
Fiona Shaw – Rose Aguineau, a survivalist with a past full of secrets.
Finn Bennett – Peter Prior, Liz Danvers’ protégé and apprentice — for better or worse.
Anna Lambe – Kayla Malee, a young nurse with little patience for anybody who messes with her family.
Aka Niviâna – Julia, Navarro’s sister, a woman battling demons both in her history and in her mind.
Isabella Star Lablanc – Leah, Danvers’ stepdaughter, is a young woman fighting for her voice and her identity.
Joel D. Montgrand – Eddie Qavvik, Navarro’s love interest. He’s a local musher with connections that run deep in Ennis.

There is no release date yet, but if production begins soon, we anticipate a late 2023/early 2024 release.

It would be interesting if it came out in January 2024, which would be five years after Season 3.

Who is Starring in True Detective: Night Country?

From Matthew McConaughey and Woody Harrelson to Colin Farrell and Rachel McAdams to Mahershala Ali and Stephen Dorff, each season of “True Detective” has featured A-list talent. Season 4 features an equally talented cast of award-winning actors working alongside an incredible group of new stars.

The main characters of “True Detective: Night Country” are Detective Liz Danvers and Detective Evangeline Navarro, who will be played by two-time Oscar winner Jodie Foster and boxer/actor/activist Kali Reis, respectively. They’ll be joined by a number of familiar faces, including Christopher Eccleston (“Doctor Who”) as the town’s police chief and John Hawkes (“Deadwood”) as a cop with some serious grudges (via Variety).

The show has only recently begun production, so it will be some time before a trailer is released, but it will be here when it is.

Chainsaw Man Episode 5 Release Date: Everything You Need To Know So Far!