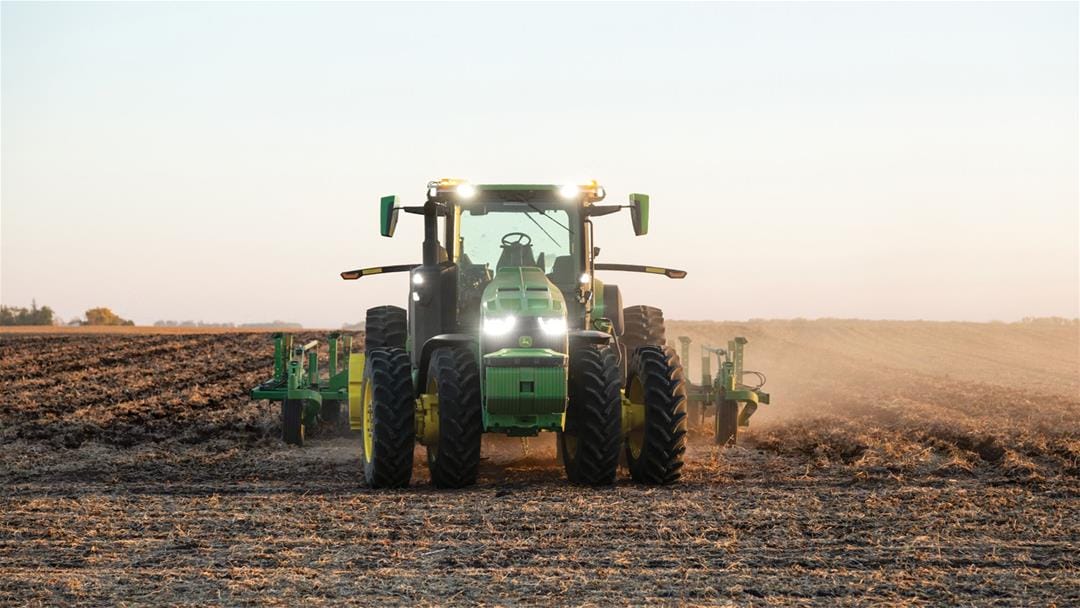 
(Reporter)
Years ago, Americans were told that self-driving vehicles were in close proximity. They’re finally here, but to peek in, you’ll need to go to a farm rather than a city street, according to AP. Starting this fall, 14-ton tractors that can plow day or night without anyone sitting in the cab, or even watching nearby, will roll off the assembly line of the John Deere plant in Waterloo, Iowa, denting the era of independent farming. The development comes after more than a decade of effort by the world’s largest maker of agricultural equipment, and is a milestone for automation advocates, who for years have been explaining why self-driving cars aren’t ready for prime time.

“I am happy to see them come out and they will catalyze other technologies,” said Raj Rajkumar, a professor at Carnegie Mellon University and an expert on self-driving cars. Ben Haber, a company spokesman, said Deere has not yet made clear how much the self-driving tractors will cost, but that the new technology will be added to the tractors that sell for about $500,000. The company plans to operate autonomous tractors on 10 to 50 farms by this fall before increasing the number dramatically in the following years. Modern tractors already have GPS guides that handle steering and turning to ensure optimum plowing, sowing and harvesting.

They also use real-time data streams to make changes if needed due to soil conditions, the amount of fertilizer applied, or other factors. The standalone tractor will now allow farmers to attach a plow behind a tractor, operate the machine with one tap of a smartphone, and then let it roll up and down a field on its own. The driverless tractors are equipped with six pairs of cameras that act like human eyes and can provide a 360-degree image. When filtered through computer algorithms, the tractor is able to determine where it is in the field and will stop abruptly if there is anything unfamiliar in its path.